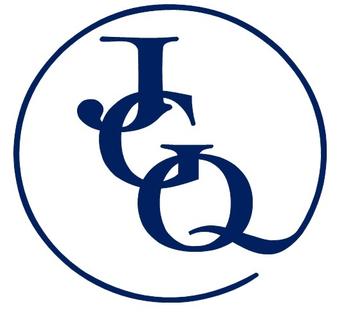 Facts: Quadriplegic client was incarcerated and suffered substantial mistreatment in relation to his medical care and needs resulting in serious infection. 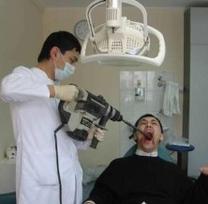 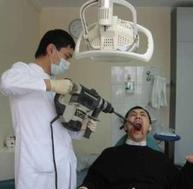 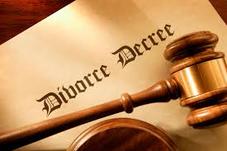 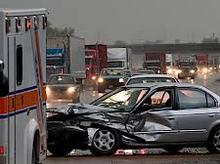 Alleged Facts: Client was at a high school graduation party when a caterer improperly lit a heating element that exploded onto him causing severe burns and PTSD. 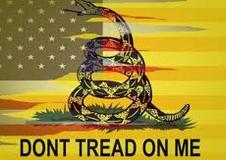 Facts: Client visited dentist for a tooth extraction.  After advising that she was on blood thinners, the doctor chose to do the extraction in his office causing client to suffer a severe post-surgical bleed.

Facts: Client was married for 24 years and was a stay-at-home mother to two children.  She continued to work part-time after the children were born, and when her husband left, she began an extensive search for full-time employment to no avail.  At the conclusion of a multi-day trial, the Court granted the above award.

Alleged Facts: Clients were the first-in-line living blood relatives of a decedent parent, but were denied their rights to handle the final disposition of the parent's remains.  Injunction was obtained to disinter their parent from an incorrect burial plot and to re-inter their parent in the appropriate location.

Facts: Client was walking through a parking lot when a car backed out and ran over her foot causing a broken bone and skin damage.

Facts: Client was a passenger in a vehicle that was struck by a vehicle driving unsafely causing client to incur serious damage to his shoulder.

Facts: Client was sitting in a restaurant when she attempted to pull in her chair to the table when the seat, which was not attached to the frame, came loose and crushed client's finger causing her to lose the tip of her finger.

Facts: Client was maliciously prosecuted when he stopped to take photos of police beating an unarmed citizen.

Facts: National Guard Client was the father of twin daughters. While away for military training, the mother left the state with the children and precluded him from seeing the children.  During a subsequent deployment, the mother moved the children across the country.  At trial, the court granted client sole legal and physical custody. 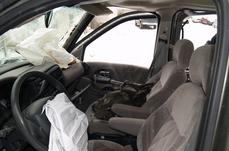 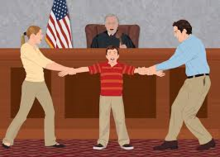 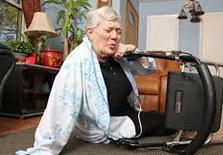 Facts: Client was maliciously prosecuted when he stopped to take photos of police beating an unarmed citizen.

Facts: Client was directed by an establishment owner out a handicapped accessible exit at night that was poorly lit, had uneven brickwork, and violated State and Local Codes causing her to fall in sustain multiple injuries.